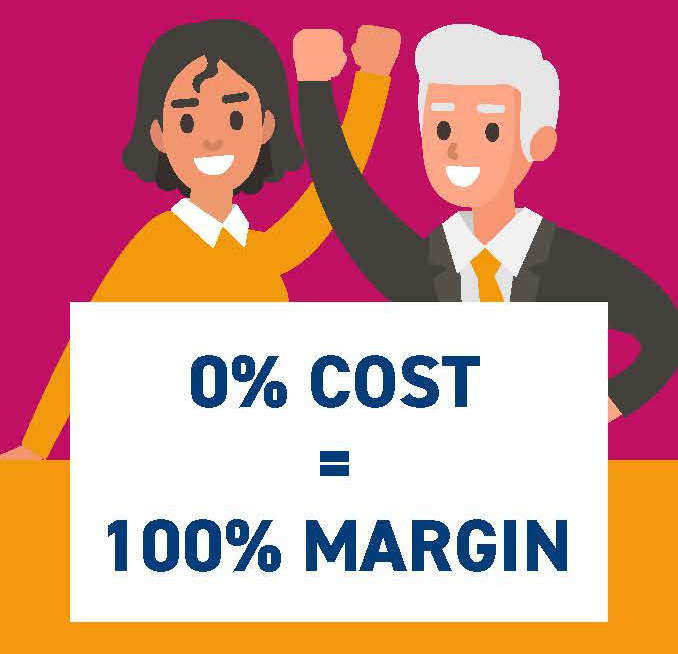 In a first for the UK Channel, VanillaIP is delighted to announce ‘Go Free’ our new incentive scheme to share exploding demand in Hosted PBX.

The incentive scheme is being run over 6 months and there are no ceiling limits to the number of free Smart User seats that Resellers can achieve, offering substantial bottom line returns for partners who can accelerate during the promo period

Connect Users in Feb … Don’t Pay for Them Until August!

This is our most aggressive offer to date allows resellers to take MASSIVELY INCREASED margin without having to commit to a term contract. Users added during this promotion can later be moved to Eternity licences to turbo charge the margin long-term!